One of the biggest events in the Netherlands is 100% Tuning in Ahoy Rotterdam. At this 2day event you can see the most craziest cars, spectacular driftshows and muchThis time I wanted to shoot alot of slowmotion with the Sony FS700. Thanks to the guys from Falken Drift Team for the awesome drifting which made the slowmotion shots come out way better then anticipated!

The video will be updated later this week with English subtitles.
Scroll down for a few “behind the scenes” photo’s. 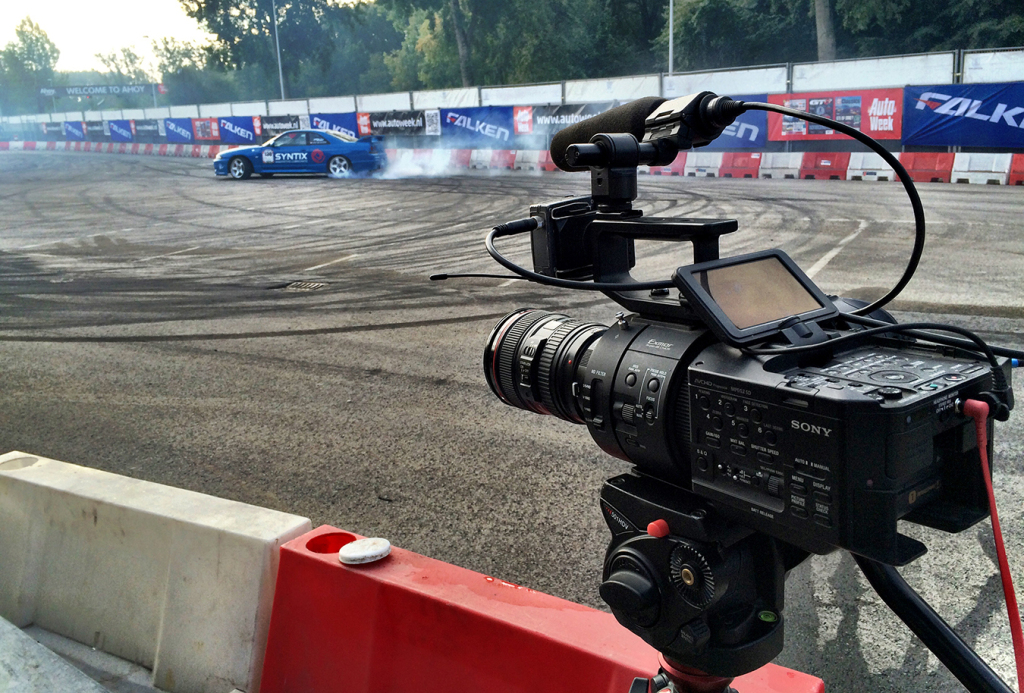